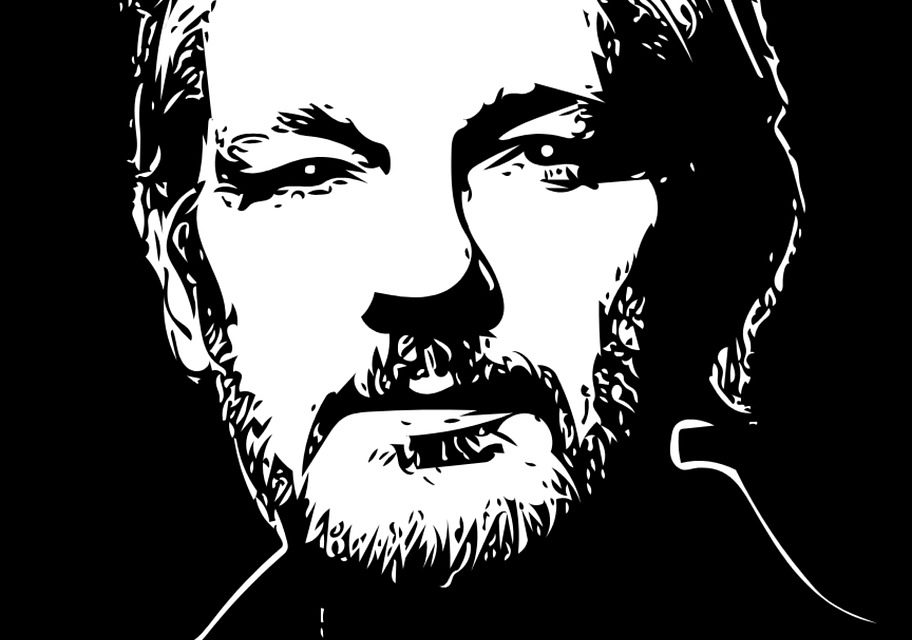 Julian Assange has moved a step closer to a US trial on espionage charges after the UK’s highest court refused to hear his appeal against extradition.

The WikiLeaks founder was attempting to appeal against a judgment by the high court in December that ruled he could be extradited after assurances from the US authorities with regard to his prison conditions there.

The supreme court said on Monday that it had refused permission to appeal “as the application didn’t raise an arguable point of law”. After the decision, the case is expected to be formally sent to Priti Patel to approve the extradition.

Assange’s lawyers will have four weeks to make submissions to the home secretary before her decision. There also remain other routes to fight his extradition, for instance by mounting a challenge on other issues of law raised at first instance that he lost on and have not yet been subject to appeal.Advertisementhttps://3998024eb57d7589be9b6f0724b46de7.safeframe.googlesyndication.com/safeframe/1-0-38/html/container.html

The attempted appeal to the supreme court was specifically on the issue of the US assurances.

In January last year, district judge Vanessa Baraitser blocked extradition on the basis that procedures in prisons in the US would not prevent Assange from potentially taking his own life.

But that decision was overturned by two senior judges, Lord Burnett of Maldon, the lord chief justice, and Lord Justice Holroyde, at the high court. Burnett said the risk of Assange being held in highly restrictive US prison conditions was “excluded by the assurances which are offered. It follows that we are satisfied that, if the assurances had been before the judge, she would have answered the relevant question differently.”

Responding to the supreme court’s decision, a spokesperson for Assange’s solicitors, Birnberg Peirce, said: “We regret that the opportunity has not been taken to consider the troubling circumstances in which requesting states can provide caveated guarantees after the conclusion of a full evidential hearing. In Mr Assange’s case, the court had found that there was a real risk of prohibited treatment in the event of his onward extradition.” 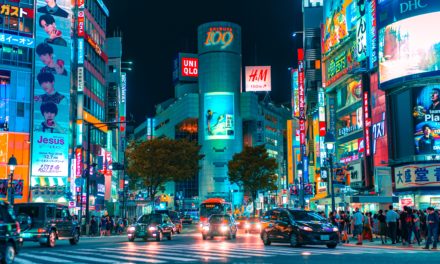