Davis Says That the US/UK Extradition Treaty is Unfair

According to British MP, David Davis Julian Assange will not get a fair trial if he’s extradited to the US. Assange is currently appealing British Home Secretary Priti Patel’s decision to authorise his extradition. Assange faces up to 175 years imprisonment in the US for exposing US atrocities in the middle East. He is accused of espionage.

‘Assange Should not be Extradited to the US’

Assange is the founder of Wikileaks, an organisation focused on exposing wrong doing by governments. He has been held in a UK prison for more than 3 years while awaiting extradition. He previously spent years in the Ecuadorian embassy in London to avoid arrest by British authorities.

Assange is appealing the decision to extradite him.

We previously wrote about British tech tycoon Mike Lynch going through the same process after selling his company to US giant Hewlett Packard. Lynch is also appealing the decision to extradite him. 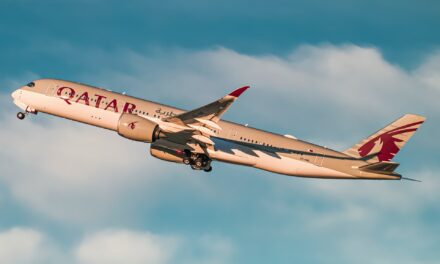 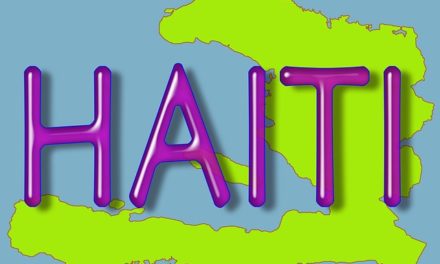